Batman Day is back by popular demand and we’re joining in on the fun!

PLUS a special appearance by comic book/television writer, Paul Dini.
Starting at 12pm, Paul Dini will give a small talk followed by a book signing. 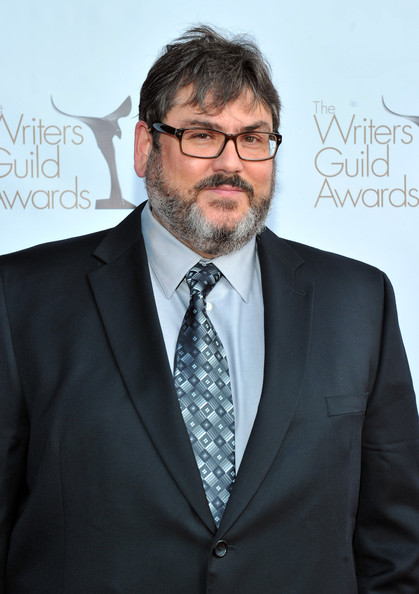 About Paul Dini:
Paul Dini is a writer and producer who works in the television and comic book industries. He is best known as a producer and writer for several Warner Bros./DC Comics animated series including Batman:The Animated Series, Batman Beyond, The New Batman/Superman Adventures, Superman: The Animated Series Star Wars: Ewoks and Tiny Toon Adventures. Other works have included the ABC series Lost as well as a number of comic books for DC Comics (Harley Quinn and Superman: Peace on Earth). Paul is currently serving as a writer and producer for Ultimate Spider-Man and Hulk and the Agents of S.M.A.S.H..