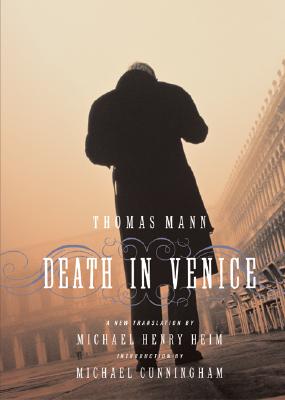 In the decaying city, besieged by an unnamed epidemic, he becomes obsessed with an exquisite Polish boy, Tadzio. “It is a story of the voluptuousness of doom,” Mann wrote. &#8220But the problem I had especially in mind was that of the artist’s dignity.”

German essayist, cultural critic, and novelist, Thomas Mann was awarded the Nobel Prize in Literature in 1929. Among his most famous works are Buddenbrooks, published when he was just twenty-six, The Magic Mountain, and Doctor Faustus.