Mayflower: A Story of Courage, Community, and War (Compact Disc) 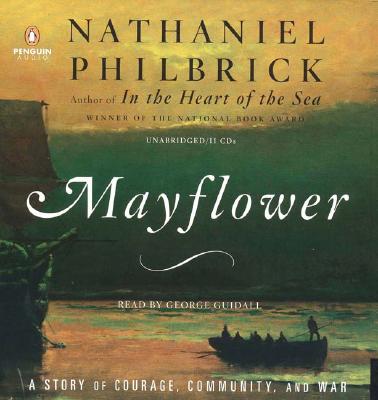 The startling story of the Plymouth Colony, from the flight to religious freedom to the war that ravaged New England, from the bestselling author of In the Heart of the Sea.