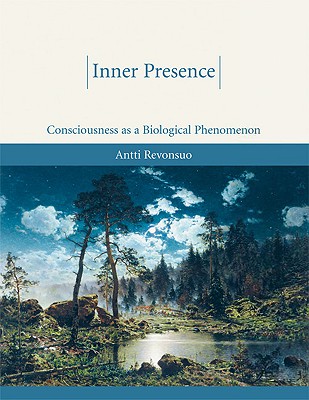 An overview and critical analysis of the study of consciousness, integrating findings from philosophy, psychology, and cognitive neuroscience into a unified theoretical framework.

Revonsuo draws together empirical data from a wide variety of sources, including dream research, brain imaging, neuropsychology, and evolutionary psychology, into the theoretical framework of the biological research program, thus pointing the way toward a unified biological science of consciousness. Applying imaginative thought experiments, Inner Presence reaches beyond the current state-of-the-art, revealing how the problem of consciousness may eventually be solved by future science.

Daryn Lehoux studied History and Philosophy of Science at the Universityof Toronto. His research interests include the logic and epistemologyof ancient sciences, especially astrology and divination. He is working on abook on predictive practices and predictive inference in Mesopotamia, Greece, and Rome. He is currently Assistant Professor in the History ofScience and Technology Programme at the University of King's College inHalifax, Nova Scotia.