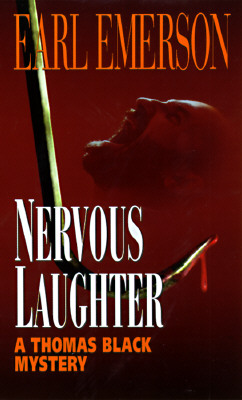 "Destined to rank among the best of the new generation of American private eye writers."
--Chicago Sun-Times

Thomas Black hits P.I. pay dirt when he shadows a alleged philanderer to a tryst. But instead of two illicit lovers, he finds two bodies, an apparent murder-suicide. The dead man's grieving widow doesn't believe her late husband pulled the trigger--on his lover or himself.

Everyone--including Black's own sexy client--seems to be hiding something. Maybe the name of the murdered man's equally dead girlfriend, Bea Hindenburg, should have warned Black that this case was destined to crash and burn. . . .

"Emerson's sense of creating lean plot and dialogue improves with each book."
--The Seattle Times