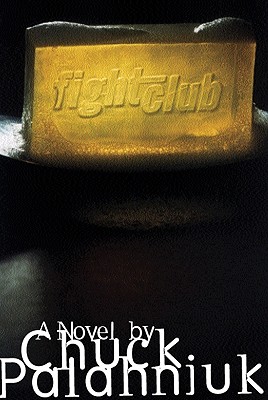 By Chuck Palahniuk
$25.95
We Can Order This For You

Every weekend, in the basements and parking lots of bars across the country, young men with whitecollar jobs and failed lives take off their shoes and shirts and fight each other barehanded just as long as they have to. Then they go back to those jobs with blackened eyes and loosened teeth and the sense that they can handle anything. Fight club is the invention of Tyler Durden, projectionist, waiter, and dark, anarchic genius, and it's only the beginning of his plans for violent revenge on an empty consumer-culture world.

Chuck Palahniuk is the best-selling author of more than eighteen fictional works, including Fight Club, Invisible Monsters, Survivor, Choke, Lullaby, Diary, Haunted, Rant, Pygmy, Tell-All, Damned, Doomed, Beautiful You and The Invention of Sound. He lives in the Pacific Northwest.

An astonishing debut . . . Fight Club is a dark, unsettling, and nerve-chafing satire.