The Simple Art of Murder (Paperback) 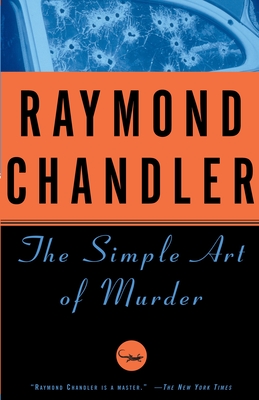 In The Simple Art of Murder, which was prefaced by the famous Atlantic Monthly essay of the same name, noir master Raymond Chandler argues the virtues of the hard-boiled detective novel, and this collection, mostly drawn from stories he wrote for the pulps, demonstrates Chandler's imaginative, entertaining facility with the form. Included are the classic stories "Spanish Blood," Pearls Are a Nuisance," and "Guns at Cyrano's," among others.