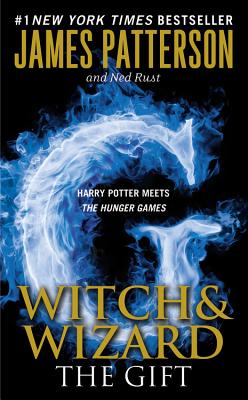 "Dialogue-heavy and action-packed, the writing throughout is inventive and colorfully detailed. Written in a conversational tone by Patterson and co-author Ned Rust, it's as if the reader's craziest best friend was recounting a wildly apocryphal tale, and doing so for about four hours, which is about how long it takes to read the book. It's easy to visualize the story, which may explain why movie rights to this series have already been snatched up."—LA Times

"Chapter endings are suspenseful cliffhangers and urge even the most tentative reader to keep reading! We can expect more from this dynamic sibling team in the future."—San Francisco Book Review