The Tibetan Book of the Dead (Paperback) 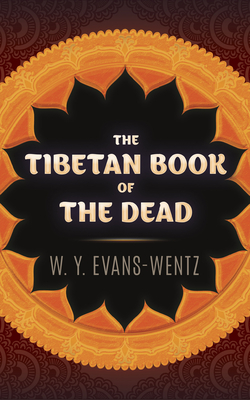 In 1919 the distinguished scholar Walter Evans-Wentz visited an Indian monastery, where he encountered the source of this famous volume. Derived from a Buddhist funerary text, it offers instructions for preparing for death and moving through the various stages of rebirth. The book has since developed into a guide to attaining enlightenment and assuring an auspicious journey through the realms of the afterlife.

W. Y. Evans-Wentz was a scholar of Theosophy who attended Stanford University and Jesus College, Oxford. He later traveled to the East, where he became a student of Tibetan religious texts and worked with Lama Kazi Dawa-Samdup to translate works that would later be published as The Tibetan Book of the Dead or The After-Death Experiences on the Bardo Plane. He is considered one of the scholars responsible for bringing awareness of Tibetan Buddhism to the West.