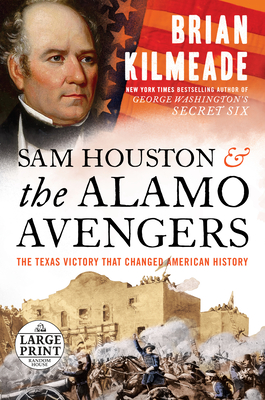 The pulse-pounding story of the fight for Texas by The New York Times bestselling author of George Washington's Secret Six and Thomas Jefferson and the Tripoli Pirates.