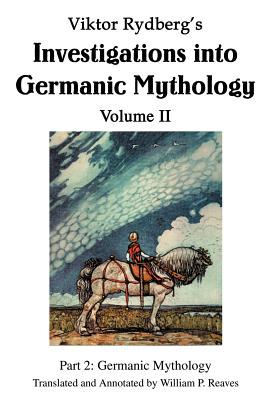 Six 'new' essays on Norse mythology by the Swedish poet and scholar, Viktor Rydberg (1828-1895), translated into English for the first time. Representing half of the second volume of Rydberg's two-volume Unders kningar i Germanisk Mythologi, this work includes:

Insightful research from the dawn of Eddaic studies, these controversial essays remain as relevant today, as they were when they were published over a century ago.

This is the second part of a two-part set.