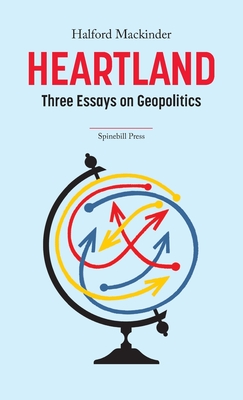 Heartland is a fascinating introduction to a pioneer of geopolitics. Halford Mackinder's trailblazing ideas have influenced international politics to this day. His concept that world domination depends on the control of the global "pivot area" or "heartland" - the centre of the large land mass of Europe and Asia - has informed the political tactics and wars in the Middle East and Eastern Europe through the decades. His theories have influenced politicians and political scientists for generations, most notably Zbigniew Brzezinski, adviser to a long line of U.S. presidents. In our times, the importance of Mackinder's heartland theory for the United States' fight to enforce global hegemony, Russia's struggle to stay independent and relevant on a world stage, and China's plans to establish a trade route between East and West, make Heartland essential reading for understanding our world.