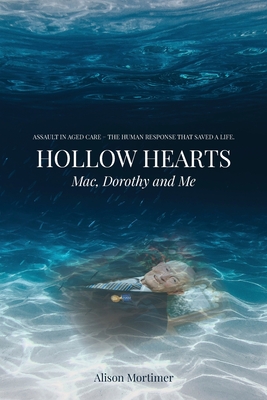 On Australia Day 2016, Mac was the recipient of an Order of Australia Medal for services to the community. By Australia Day 2017, just one year later, he was the victim of a vicious assault, which left him fighting for his life.

Mac was 88 years old at the time and the assault occurred in residential aged care. Hollow Hearts chronicles the aged care system's response that threatened his very survival, whilst championing the human responses, which saved his life. The police, magistrate, the politicians, the media who called out and the community who rallied in response.

Hollow Hearts is written by Mac's legal guardian, his niece, Alison Mortimer. Her role was to protect a 'local character', yet she could not save him from his reality, 'a vulnerable senior'. Seemingly plucked from her otherwise ordinary life by a series of events, with faith at times her only guide, this is a journey through despair to healing.