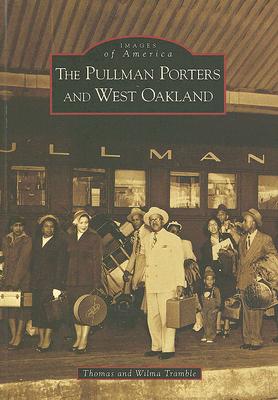 A hub of transportation and industry since the mid-19th century, West Oakland is today a vital commercial conduit and an inimitably distinct and diverse community within the Greater Oakland
metropolitan area. The catalyst that transformed this neighborhood from a transcontinental rail terminal into a true settlement was the arrival of the railroad porters, employed by the Pullman Palace Car Company as early as 1867. After years of struggling in labor battles and negotiations, the Brotherhood of Sleeping Car Porters Union became the first African American led union to sign a contract with a large American company. The union's West Coast headquarters were established at Fifth and Wood Streets in West Oakland. Soon families,
benevolent societies, and churches followed, and a true community came into being.