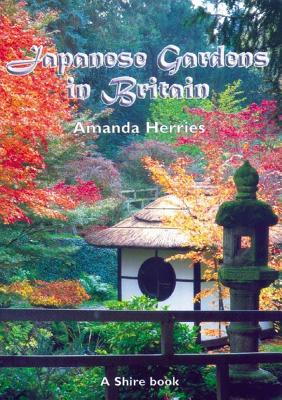 Important Japanese gardens have been created in Europe and America since the 1860s. In Japan gardens were being created as early as the sixth century, and descriptions reached the West by the seventeenth and eighteenth centuries. This book describes the Japanese garden styles that have intrigued and stimulated the West for so many years and the discovery of some of the plants that have now become immensely popular in Western gardens. It traces the history of Japanese garden-making in the United Kingdom and illustrates some of the gardens that still survive.
About the author
In 1988 the author went to live in Tokyo, Japan, with her family. While in Japan, she wrote extensively on Japanese culture and art collections. In 1995 she returned with her family to Britain, bringing a Japanese tea-house to feature in a new garden in Scotland. She now lectures on a number of English and Anglo-Japanese subjects, including gardens.