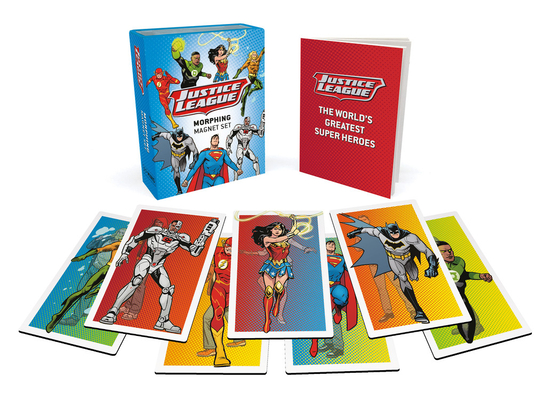 The greatest super heroes of the DC Comics universe -- Wonder Woman, Batman, Superman, The Flash, Cyborg, Aquaman, and Green Lantern -- come to life in this kit! It includes: