Making Out in Spanish: (Spanish Phrasebook) (Making Out Books) (Paperback) 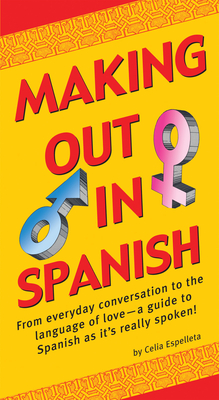