A Lexicon of the Homeric Dialect (Paperback) 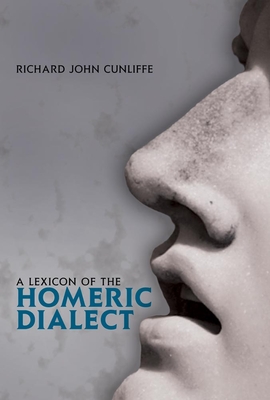 By Richard J. Cunliffe
This item is not available.
Not Available

Richard John Cunliffe's A Lexicon of the Homeric Dialect has remained unmatched wherever English-speaking scholars and students pursue the Homeric epics in the original. As the late author points out, this was the first large assault upon the problem, since most of the works of similar character at the time were of foreign (mostly German) origin.