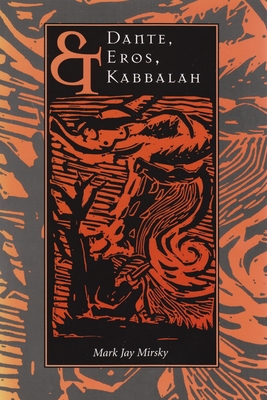 Did Dante Alighieri, author of The Divine Comedy as a young man in Florence sleep with Beatrice Portinari before and after her marriage? Did the poet travel after her death through Hell to find her again? The clues to this academic detective story, writes Mark Jay Mirsky, lie not only in Dante's earlier poetry, The New Life, or in The Divine Comedy, but in the Zohar of Moses de Leon, a Jewish text written some years before and based on Neoplatonic ideas similar to those that inspired Dante.

Purgatorio and Paradiso, the second and third volumes of the Commedia, are inaccessible to most readers unfamiliar with the boldness of Dante's use of the philosophical debate in the Middle Ages. Does Dante's Commedia hint at his hope of intimacy with Beatrice in the Highest Heaven? In this book Mirsky distinctively traces the influence on Dante of Provencal poets, medieval theologians, Dante's personal life, and the sources of his classical education to propose a radical reading of Dante. The text compounds the riddles of dream, poetry, philosophy, and Dante's concealed autobiography in his work. It treats the Commedia in the spirit of its title, as a hopeful and comic vision of the other world.

Mark Jay Mirsky, professor of English at the City College of New York, has published five novels and collections of short fiction. He is editor of Fiction, an international magazines of prose.