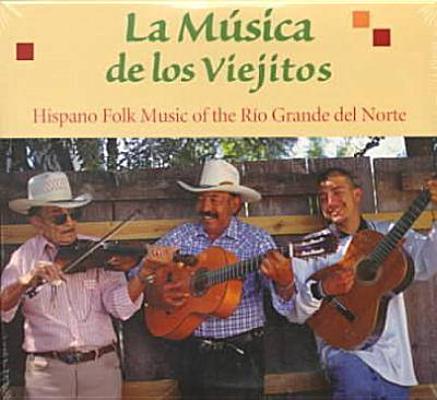 By Jack Loeffler, Katherine Loeffler (With), Enrique R. Lamadrid (With)
$29.95

A companion set of audio compact discs to the text collecting examples of the musical forms used over the centuries in this often isolated and harsh but beautiful region of the Rio Rande. A blend of religious and secular music from sixteenth-century Spain, Mexican-influenced folk tunes, and melodies indigenous to the life of the region, the music covered here includes romances, trovos, cuandos and decimas, inditas, corridos, canci nes, ceremonial and religious music, and dance music.