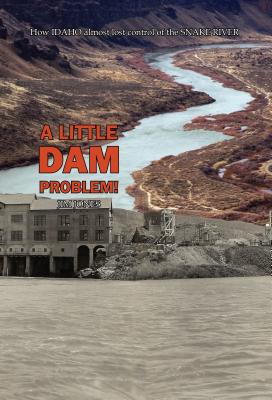 A Little Dam Problem chronicles an epic fight over water rights between the State of Idaho and Idaho Power Company. A court decision in 1982 gave Idaho Power virtual control over the flow of the Snake River in southern Idaho. An unlikely political teamDemocrat Governor John Evans and Republican Attorney General Jim Jonesjoined with legislators and water users to undo the damage caused by the decision. Jim Jones brings readers into the midst of the battle, providing an insider view of the struggle between the State of Idaho and a politically powerful adversary. The story reads much like those old western movies where a powerful landowner grabs up all of the water resources, depriving sodbuster families of the precious resource. The book opens a window into the real world of government and politics.