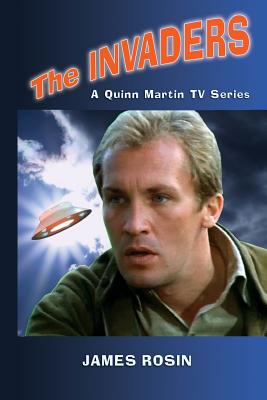 James Rosin has also authored books on classic TV series such as Route 66, Naked City, Wagon Train, Adventures in Paradise, Peyton Place, Quincy M.E. and The Streets of San Francisco. He also wrote and produced two sports documentaries on The Philadelphia Warriors and The Philadelphia Athletics both released by Alpha Video.