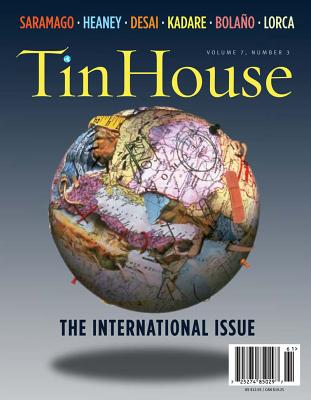 This is book number 7 in the Tin House series.

Tin House literary magazine is for people who like good writing.