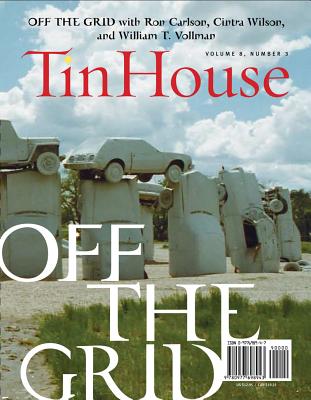 This is book number 9 in the Tin House series.

Tin House is an award-winning literary magazine that publishes new writers as well as famed writers, essays as well as fiction, poetry and art.