CMMN Method and Style: A Practical Guide to Case Management Modeling for Documentation and Execution (Paperback) 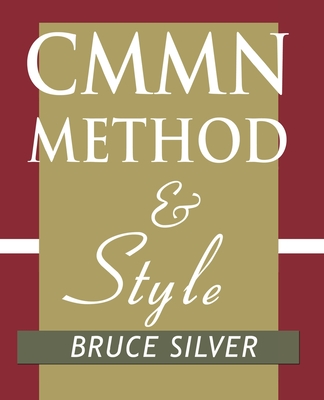 By Bruce Silver
This item is not available.

Case management is a branch of business process management dealing with unstructured and event-driven processes. CMMN is a business-oriented diagramming language standard for creating case models, for both case logic description and execution. Following the author's popular BPMN Method and Style and DMN Method and Style, this book shows how to use CMMN to create case models in which the logic is both clear from the printed diagrams and executable on a business automation platform.

Unlike BPMN for structured processes, which adopts the familiar look of swimlane flowcharts, CMMN's diagrams are unfamiliar to most modelers. In addition, CMMN logic is declarative, each task and stage in the model independently defining its own prerequisites. Aimed at business users, the book explains how to use the diagramming notation in a range of modeling styles, including:

On top of the rules of the language defined in the specification, the author adds additional conventions called Method and Style, aimed at ensuring the case logic is clear from the printed diagrams. Many details needed to understand the logic are visible only to modelers with access to the design tool, not to stakeholders in the business who see only what is in the printed diagrams. Method and Style prescribes various additional connectors and labeling conventions that make these logic details visible to all. These conventions are formulated as "style rules" that can be validated in a CMMN tool.

The book provides detailed explanation of CMMN's declarative logic patterns, illustrated by examples from the field of Social Care. In addition, it provides an exhaustive list of CMMN Method and Style patterns together with their more familiar BPMN Method and Style equivalents.

The book is useful for modelers who need to go beyond BPMN's structured process constraints and for implementers who are interested in using this standard language in their business automation offerings.