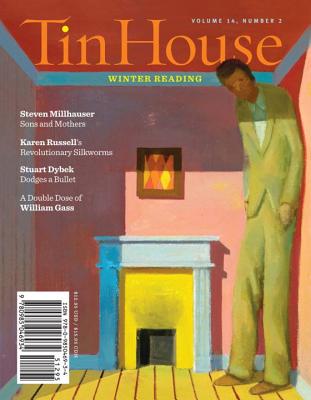 This is book number 14 in the Tin House series.

"Tin House may well represent the future of literary magazines." The Village Voice