What Happened to Clara? (Paperback) 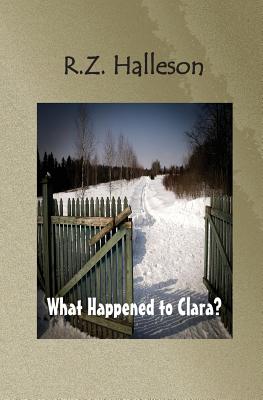 By R. Z. Halleson
This item is not available.
Not Available

It's the 1950s, and children are being kidnapped throughout Vernon county and surrounding areas. People are terrified for their children and protections are being put in place, but the kidnappings continue. Sheriff Tom Iverson and his deputy Otto Bakke catch one of the kidnappers who had taken a six-year-old boy. The child escapes and is able to identify the man who had snatched him, but something is not right. The kidnappings go on.

Silje Reiersen has spent most of her childhood fighting strange phenomena that occasionally attempt to take over her mind. When she enters adolescence and attends a small-town high school, these episodes are compounded by criminal forces in the external world. When one of her classmates is taken, Silje's inner self is forced to readjust. When another classmate disappears, Silje unwittingly becomes part of the investigation.