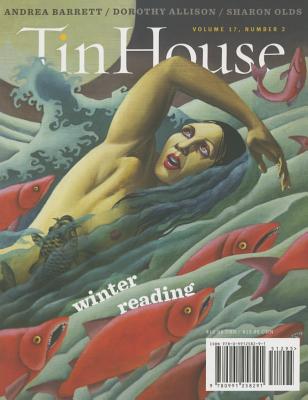 This is book number 66 in the Tin House Magazine series.

Tin House brings you all the things you've come to expect from the acclaimed literary journal. Packed with wintery fiction, introspective essays, and artful poetry, this issue is perfect company for an afternoon in the shade.

The best company on a cold night is hot new fiction, poems, essays, and interviews. Warm up with Tin House this winter.