A Death of Cold (Paperback) 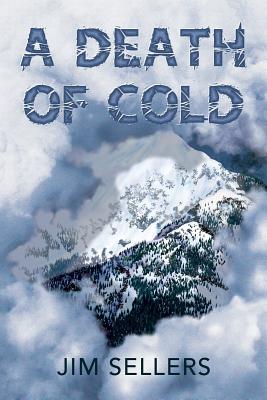 Sixteen year old Jacky wants to get out. He wants to get away from the endless gossip and social media chatter of his high school. He knows exactly what he wants to do. He loves science and tech, and he has a chance to get away and study overseas in a school that specializes in the subject. He is obsessed with the plan.

He is angry too. He feels betrayed by his father. For four years, after his mother died, Jacky and his dad had worked to build a closer relationship based on trust and honesty. Now his dad wants to throw all that away and focus, instead, on his new girlfriend. Jacky is hurt and frustrated with this betrayal. He knows he has to get out and go far away from the pain that is eating him inside.

Unfortunately, before any of that can happen, Jacky is stranded high on a mountain side with a group of others, when their plane crashes. They have very little food and no radio or cell service, and no safe way down. Now Jacky's only real challenge is surviving.