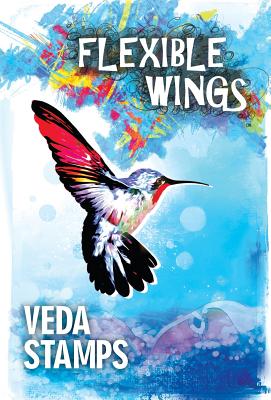 Summer Stevenson an eleven-year-old military kid of mixed-race dreams of having a permanent home and swimming in the Olympics one day, just like her idol Olympian Lia Neal. But those things seem out of reach as her parents "the heroes" continually move the family from house to house like boxed-up toys. After their last move, she thought her life would never change, but now the moving truck is idling in front of her house again, this time taking the family to Valencia, a small town in southern California known for its bike trails, roller coasters and great schools. But things aren't so great for Summer. She worries constantly that her fighter-pilot mom could be redeployed at any moment, and she struggles to make new friends, finding herself in humiliating circumstances with her neighbors. Summer sees a glimmer of hope when her parents sign her up for competitive swimming, but she turns out to be the worst swimmer on the team Inspired by nature and drawing support from friendships both old and new, including those with Grandma "Bachaan," her coaches, and other kids on the swim team, Summer seeks the courage she'll need to tackle life's challenges. It isn't until her little sister is in an accident that Summer truly finds the source of her inner strength and uses it to face her greatest fears head-on.