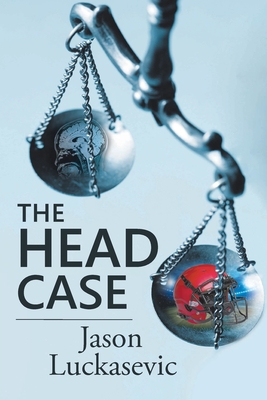 The National Football League was sued for hiding the dangers of brain injury from their former players from an unlikely source. A young trial lawyer from Pittsburgh, Jason Luckasevic, stood up against the NFL with the backing and faith of the former players. The result ended up in a settlement expected to pay out in the billions of dollars to many players suffering and dying from brain damage.

Despite all the efforts to silence him, this story tells the truth behind the NFL lawsuit. You will learn how this case came about and how it almost never happened. With his faith, determination, and beliefs, Jason Luckasevic was able to overcome the insurmountable odds. His efforts have shaped litigation in the country for the next century.