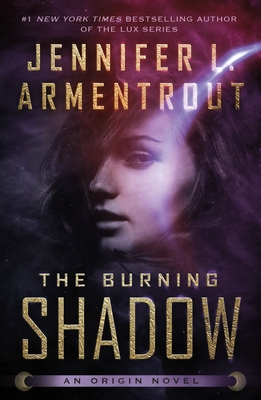 The trade paperback edition of The Burning Shadow includes the exclusive bonus short scene, Like the First Time.