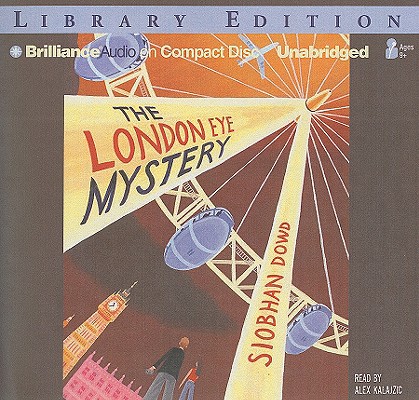 When Aunt Gloria's son, Salim, mysteriously disappears from a sealed pod on the London Eye, everyone is frantic. Has he spontaneously combusted? Ted's theory.] Has he been kidnapped? Aunt Gloria's theory.] Is he even still alive? The family's unspoken fear.] Even the police are baffled. Ted, whose brain runs on its own unique operating system, and his older sister, Kat, overcome their prickly relationship to become sleuthing partners. They follow a trail of clues across London in a desperate bid to find their cousin, while time ticks dangerously by...