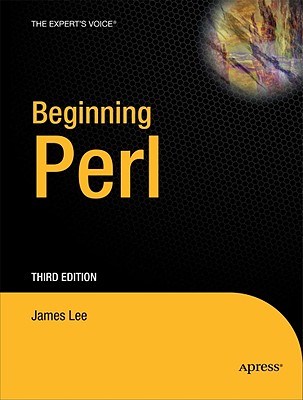 Perl was originally written by Larry Wall while he was working at NASA's Jet Propulsion Labs. Larry is an Internet legend, known not just for Perl, but as the author of the UNIX utilities rn, one of the original Usenet newsreaders, and patch, a tremendously useful tool that takes a list of differences between two files and allows you to turn one into the other. The term patch used for this activity is now widespread. Perl started life as a "glue" language for Larry and his officemates, allowing one to "stick" different tools together by converting between their various data formats. It pulled together the best features of several languages: the powerful regular expressions from sed (the Unix stream editor), the patte- scanning language awk, and a few other languages and utilities. The syntax was further made up out of C, Pascal, Basic, Unix shell languages, English, and maybe a few other elements along the way. While Perl started its life as glue, it is now more often likened to another handy multiuse tool: duct tape. A common statement heard in cyberspace is that Perl is the duct tape that holds the Internet together.

James Lee is a hacker and open-source advocate based in Illinois. He holds a master's degree from Northwestern University, and he can often be seen rooting for the Wildcats during football season. As founder of Onsight, Lee has worked as a programmer, trainer, manager, writer, and open-source advocate. Lee coauthored Hacking Linux Exposed, Second Edition, as well as Open Source Web Development with LAMP. He enjoys hacking Perl and has written many articles on Perl for Linux Journal. Lee also enjoys developing software for the Web, reading, traveling and, most of all, playing with his kids, who are too young to know why dad's favorite animals are penguins and camels.