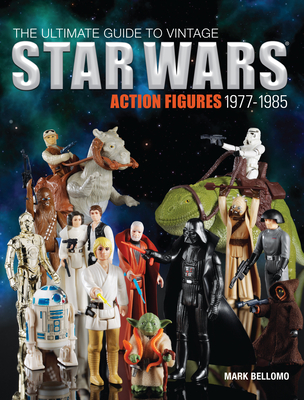 One of the top toy experts in the country, Mark Bellomo has written a number of bestselling books on toys and popular culture, including Transformers: Identification & Price Guide, The Ultimate Guide to G.I. Joe: 1982-1994, and Toys and Prices. Bellomo also consults for film and television, where readers may view him on YouTube's The Collectable Spectacle.