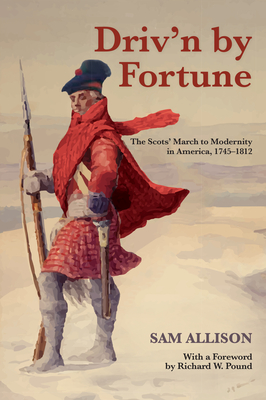 Sam Allison was born in Scotland and immigrated to Canada in 1968. He taught history at the high school level and at McGill University's Faculty of Education. Sam served on numerous committees for Quebec's Ministry of Education, and has written educational books, articles, and websites. He was the 2016 recipient of the Gordon Atkinson Memorial Prize in Highland Military History. He lives in Brossard, Quebec.