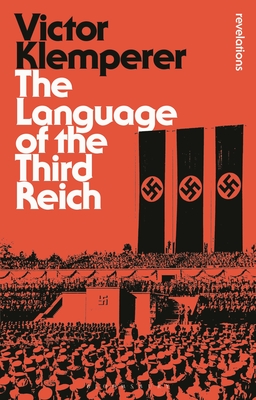 By Victor Klemperer
This item is not available.

A labourer, journalist and a professor who lived through four successive periods of German political history - from the German Empire, through the Weimar Republic and the Nazi state through to the German Democratic Republic - Victor Klemperer is regarded as one of the most vivid witnesses to a tumultuous century of European history.

Victor Klemperer (1881-1960), a front-line veteran of the First World War, became Professor of French Literature at Dresden University. He was taken from his university in 1935 because he was Jewish, and only survived because of his marriage to an Aryan.