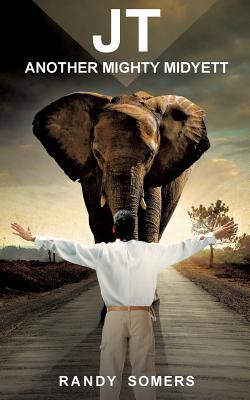 JT was a farm boy from Mason Hall, Tennessee. He, like millions of others, joined the military shortly after Pearl Harbor. JT enlisted in the Navy, and after boot camp and an assignment in a hospital in San Diego, JT and thousands of others were notified that they were now members of the United States Marines, and a new basic training was in order. He was assigned to the Fleet Marines of the First Marine Division. In only a few weeks, in the black of night, he participated in an amphibious landing at Guadalcanal. It has been called the second most horrific battlefield in US wartime history. It was an experience that stayed with him for the rest of his life. He was quiet about it until 2 years before his death. Shortly after the war, JT went to college, got married, and took off for India where he served over 20 years treating leprosy and tuberculosis patients, and planting churches as well as schools. The stories from JT and his children about life in India in the 1951-1971 time range were astounding. Ben Shipley, pastor of JT's sponsoring church for many years, said, "JT was a very quiet man, but if you will just look behind him at where he's been, you'll see the great impact of his life " This book is that look behind him. Randy Somers resides in Eustis, FL. He and his wife Robin have a combined total of 5 children and 10 grandchildren. His career of sales and marketing exposed him to the necessity of telling stories. In this book all the stories are personal. This is a passionate account of the life of his uncle, JT Midyett.