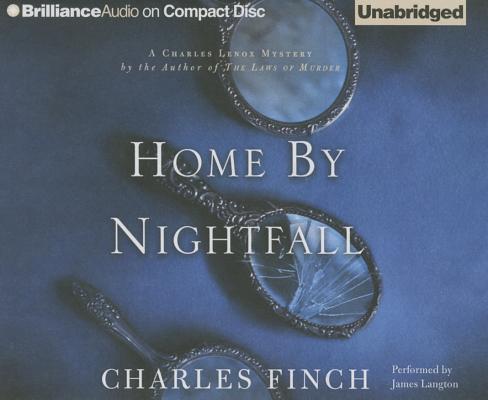 By Charles Finch, James Langton (Read by)
This item is not available.
Out of Print

A death in the family brings gentleman sleuth Charles Lenox back to the country house where he grew up--just in time to confront an odd, unsettling crime in a nearby village.

It's London in 1876, and the whole city is abuzz with the enigmatic disappearance of a famous foreign pianist. Lenox has an eye on the matter--as a partner in a now-thriving detective agency, he's a natural choice to investigate. Just when he's tempted to turn his focus to it entirely, however, his grieving brother asks him to come down to Sussex, and Lenox leaves the metropolis behind for the quieter country life of his boyhood. Or so he thinks. In fact, something strange is afoot in Markethouse: small thefts, books, blankets, animals, and more alarmingly a break-in at the house of a local insurance agent. As he and his brother begin to investigate this small accumulation of mysteries, Lenox realizes that something very strange and serious indeed may be happening, more than just local mischief. Soon, he's racing to solve two cases at once, one in London and one in the country, before either turns deadly. Blending Charles Finch's trademark wit, elegance, and depth of research, this new mystery, equal parts Jane Austen and Charles Dickens, may be the finest in the series.