The Romance of Lust (Paperback) 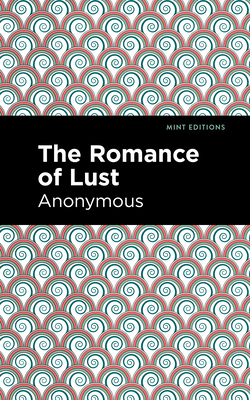 By Anonymous, Mint Editions (Contribution by)
$18.99