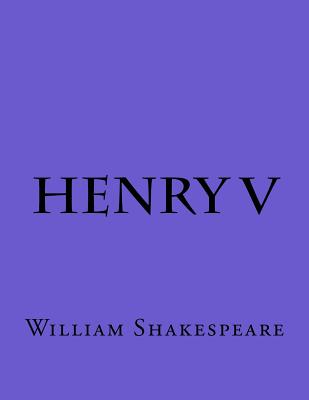 The play is set in England in the early fifteenth century. The political situation in England is tense: King Henry IV has died, and his son, the young King Henry V, has just assumed the throne. Several bitter civil wars have left the people of England restless and dissatisfied. Furthermore, in order to gain the respect of the English people and the court, Henry must live down his wild adolescent past, when he used to consort with thieves and drunkards at the Boar's Head Tavern on the seedy side of London. Henry lays claim to certain parts of France, based on his distant roots in the French royal family and on a very technical interpretation of ancient land laws. When the young prince, or Dauphin, of France sends Henry an insulting message in response to these claims, Henry decides to invade France. Supported by the English noblemen and clergy, Henry gathers his troops for war.