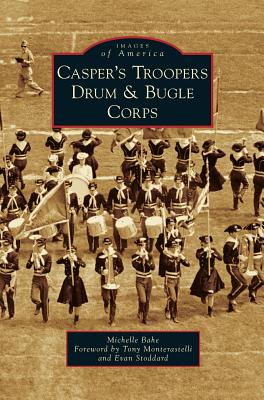 The Troopers Drum & Bugle Corps was founded in Casper, Wyoming, in November 1957. It was the dream of one man, Jim Jones. He believed that any kid who wanted to march with the Troopers should be afforded the chance. In 10 years, Jones took kids from Casper who had never marched before and turned them into national champions. The Troopers have played for celebrities and presidents, performed at football games and Disneyland, and marched in parades from California to New York. Drum and bugle corps have changed dramatically in the last 60 years, and the Troopers have as well. Today, the Troopers are an elite group of young people from across the country and all over the world, and they compete in Drum Corps International's World Class division.