The Royal We (Compact Disc) 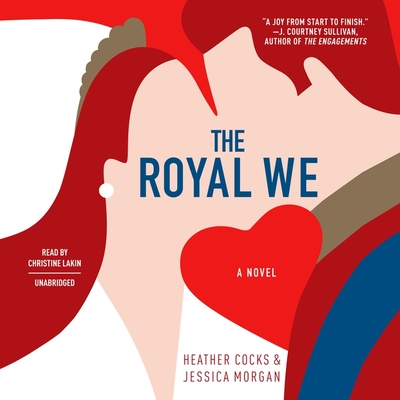 American Bex Porter was never one for fairy tales. Her twin sister Lacey was always the romantic, the one who daydreamed of being a princess. But it's adventure-seeking Bex who goes to Oxford and meets dreamy Nick across the hall--and Bex who finds herself accidentally in love with the heir to the British throne.

Nick is wonderful, but he comes with unimaginable baggage: a complicated family, hysterical tabloids tracking his every move, and a public that expected its future king to marry a Brit. On the eve of the most talked-about wedding of the century, Bex looks back on how much she has had to give up for true love...and exactly whose heart she may yet have to break.