Mental Disorder and the Law: A Primer for Legal and Mental Health Professionals (Paperback) 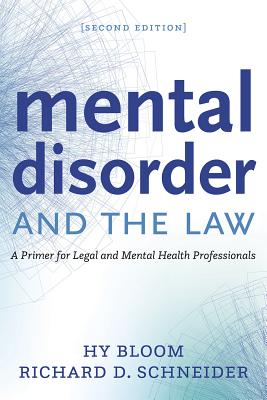 By Hy Bloom, Richard D. Schneider
This item is not available.