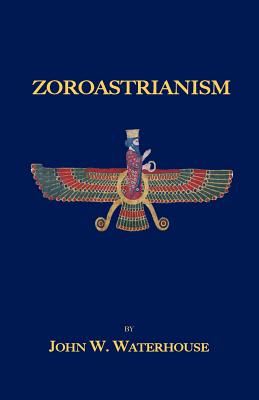 This obscure and ancient religion is receiving more and more attention in modern times due to its claimed influence by scholars upon Christianity. This particular author, however, focuses upon the relationship between Zoroastrianism and Judaism, as he sets out to prove that Christianity did in fact receive influence from Zoroastrianism, but that it was transmitted through Judaism. This route of transmission allows the author to clearly show how Judaism itself was directly affected by Zoroastrainism during the Exilic Period, a time when these two faiths were existing in close proximity to one another. Chapters include Zoroaster Himself, The Mission and Ministry of the Prophet, The Scriptures of Zoroastrianism, Doctrine of God, Doctrine of Man, and Developments and Contacts.