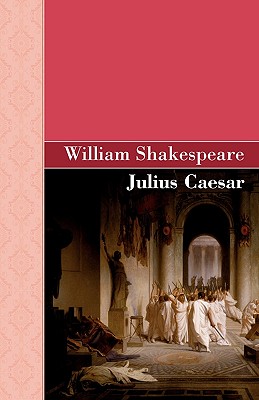 What actions are justified when the fate of a nation hangs in the balance, and who can see the best path ahead? Julius Caesar has led Rome successfully in the war against Pompey and returns celebrated and beloved by the people. Yet in the senate fears intensify that his power may become supreme and threaten the welfare of the republic. A plot for his murder is hatched by Caius Cassius who persuades Marcus Brutus to support him. Though Brutus has doubts, he joins Cassius and helps organize a group of conspirators that assassinate Caesar on the Ides of March. But, what is the cost to a nation now erupting into civil war? A fascinating study of political power, the consequences of actions, the meaning of loyalty and the false motives that guide the actions of men, Julius Caesar is action packed theater at its finest.