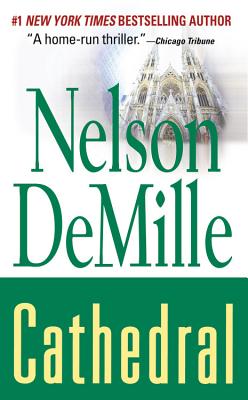 St. Patrick's Day, New York City. Everyone is celebrating, but everyone is in for a shock. Born into the heat and hatred of the Northern Ireland conflict, IRA man Brian Flynn has masterminded a brilliant terrorist act: the seizure of Saint Patrick's Cathedral. Among his hostages: the woman Brian Flynn once loved, a former terrorist turned peace activist. Among his enemies: an Irish-American police lieutenant fighting against a traitor inside his own ranks and a shadowy British intelligence officer pursuing his own cynical, bloody plan.

The cops face a booby-trapped, perfectly laid out killing zone inside the church. The hostages face death. Flynn faces his own demons, in an electrifying duel of nerves, honor, and betrayal.