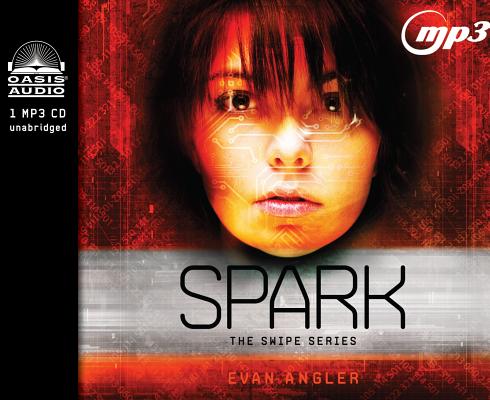 This is book number 4 in the Swipe series.

Light is coming to the Dark Lands. But will it be too late to make a difference?

In the future, the world is united under the power of one charismatic ruler, and everyone gets "The Mark" at age thirteen. The Mark lets citizens of the Global Union shop, go to school, and even get medical care — without it, you have no rights. Few refuse to get The Mark. But for the first time, some are fighting back.

Logan Langly is the unlikely teenage leader of the Markless revolution. His sister Lily, who disappeared during her Marking pledge, is under the complete control of Chancellor Cylis, ruler of the Global Union. Lily betrayed her own brother to the government and had him imprisoned deep inside a virtual reality program in the Ultranet. Believing him to be dead, none of Logan's friends are even looking for him.

But there is still hope for Logan. No one is counting on a street beggar to lead the charge to the epic battle for power between reality and the virtual world that spans between them.

Evan Angler is safe, for now. He lives without the Mark, evading DOME and writing in the shadows of Beacon. But if anyone asks, you know nothing about him. Don’t make eye contact if you see him. Don’t call his name out loud. He’s in enough trouble already. And so are you, if you listen to his books.