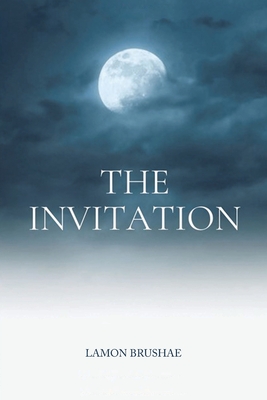 The Invitation is a story that addresses racism and how it is learned. In this story, a young boy grows up with his mother who tries to instill in him love, peace, and joy. His father, on the other hand, teaches him white supremacy ideologies. The boy grows up fighting a demon which has haunted him until manhood. He becomes a very wealthy adult who despises anyone who goes against his beliefs. An African American woman, who is a well-known social worker, who assists young men with drug problems, moves next door to him and he terrorizes her in order to compel her to leave the neighborhood, which is predominately Caucasian. But the neighbor remains robust and eventually has an immense part in her neighbor's redemption.