The Field That Wasn't Leveled (Paperback) 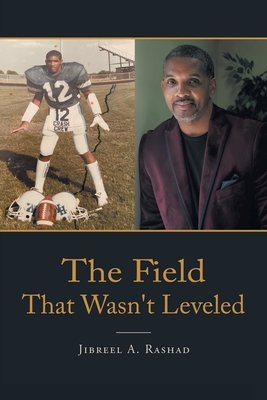 The Field That Wasn't Leveled is the true story of a young boy growing up in a lowermiddle-class neighborhood in Dallas, Texas. Against all odds, he manages to survive the tough streets of Oak Cliff while immersing himself into the world of sports, becoming a high school and college football star. For years, he was told by his coaches that the gridiron was an equal playing field. But no one ever told him about the field that wasn't.

After a brief tryout with the NFL New York Giants, he would return to Dallas, Texas, only to find himself being a target in an FBI-masterminded investigation. With his faith intact, he began walking upon "The Field That Wasn't Leveled."